Everything You Need to Know About Bitcoin

Blog > Everything You Need to Know About Bitcoin

Everything You Need to Know About Bitcoin 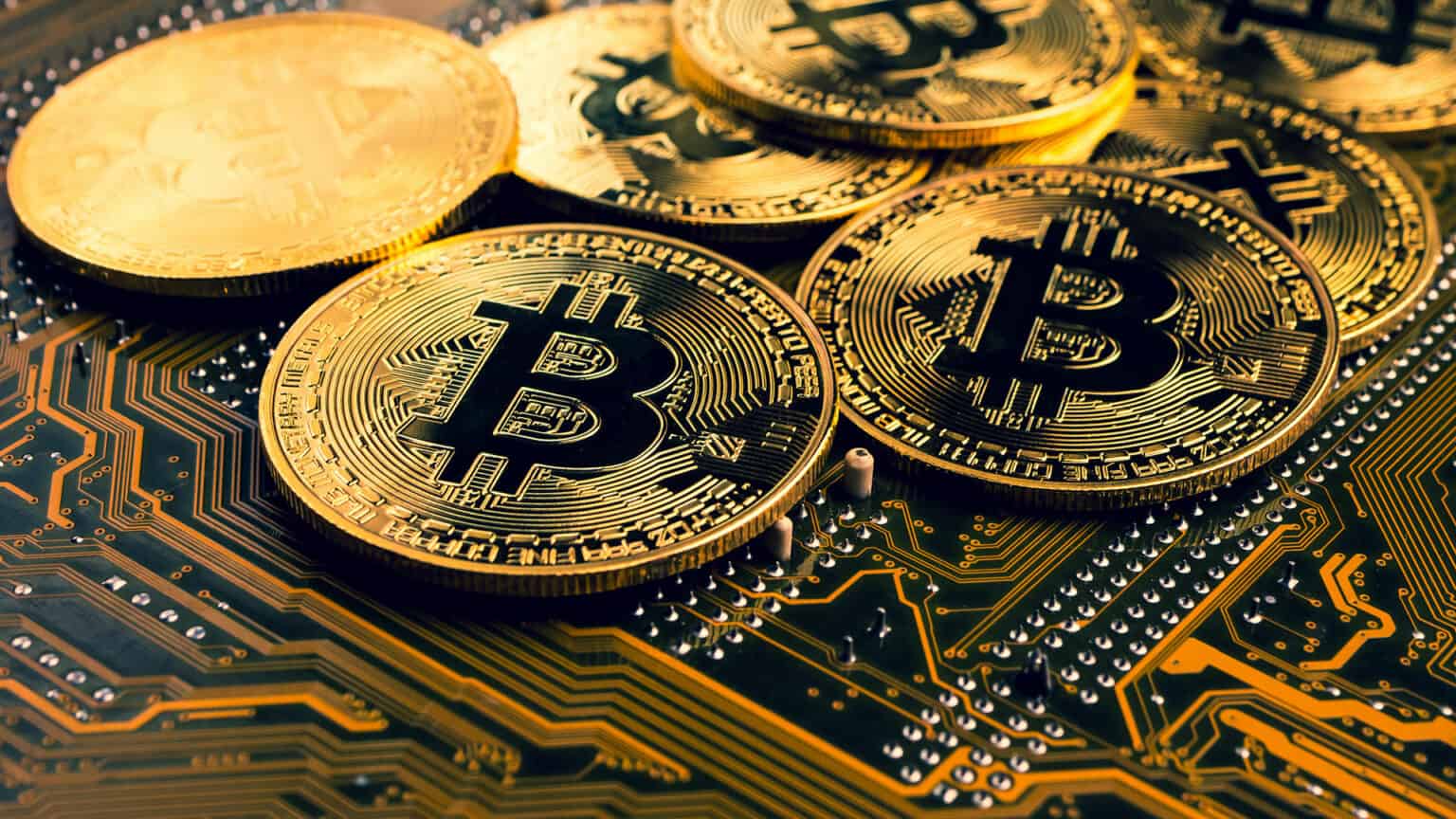 Surely you have heard at some point in the last few months that more people are talking about Bitcoin. But do you really know what it is?

Here we will explain the basic concepts so that you understand why Bitcoin is the cryptocurrency everybody is talking about, how it works and how much it is worth.

Bitcoin is a cryptocurrency or virtual currency that, like any other currency, can be used to exchange products and services.

Bitcoin was the first cryptocurrency to be developed, and it has paved the way for those that came later. This currency was born in 2009, when someone with the pseudonym Satoshi Nakamoto sent an article via email to experts in cryptography and digital code. In it, he described the characteristics of this digital money and attached a code with which to carry out the so-called ‘mining’ of this virtual currency, the process to validate and carry out the transactions.

Cryptocurrencies are a decentralized alternative to traditional currencies. Whether it’s the dollar, the euro or any other currency with which you pay online, they are organized and controlled by entities and banks. While cryptocurrencies are not controlled by anyone, there are simply a series of connected computers in which their movements are replicated so that it is a secure method.

The idea of having a safe currency outside the system and the control of the banks caused a furor, so more and more people adopted it to make transactions, and little by little it became popular.

How does Bitcoin work?

To understand how Bitcoin and cryptocurrencies work, you must know that they work through the blockchain, a decentralized computer network where each computer is a node, and these are distributed throughout the world. In them, exact copies of all the transactions that are carried out are made, so that the network is capable of supporting itself when saving the changes.

In a simple way, we can say that the blockchain is a public, transparent, secure database, and that it is in the hands of all users who want to use it to exchange information, goods or services.

As data, we must mention that Bitcoin is a totally virtual system. For other currencies, you can pay online or in physical format, but there is no physical version of Bitcoins with which you can pay in stores. You may see pictures or images of Bitcoin coins on some sites, but they are imagery that has nothing to do with the actual product.

How can you get Bitcoins?

It takes great computer knowledge and money to be part of the nodes mining cryptocurrencies. For this reason, most users obtain them in the simplest way: buying them in specialized services. These are large platforms with a wide user base that simplify the procedure as much as possible.

These bases are called Wallets, since they fulfill the same function. You create an account and deposit real money from your credit card. Through these platforms, you can use your money to buy Bitcoins or other cryptocurrencies. These Bitcoins are linked to your account within this cryptocurrency and you can see its evolution.

How much is a Bitcoin worth?

One of the main debates is whether Bitcoin has the characteristics of traditional money and whether it can be a legal tender like the dollar or the euro. Critics say no, because its price fluctuates wildly: one day it can go up 30%, but the next it can drop 20%. As an example of this, the price of Bitcoin went from 8 cents in 2010 to more than 30,000 dollars in 2021. While in April 2022 it reached a record of 63,410.30 dollars.

This is due to another of the differences between bitcoin and other currencies that function as tender money, since the offer is limited. The limit of bitcoins is 21 million, which will protect its value in the future and will limit the variation in its price, since this, with the capped offer, will depend solely on the demand.

What can you buy with Bitcoin?

At the moment, you can’t buy anything with bitcoins. As with any other currency, it depends on whether the person offering the service or product you want to buy accepts them. And yet, many companies (and many people) do not accept it.

In the long term, the situation may change. In 2020, for the first time there were cases of real use of bitcoin by companies: Tesla, in addition to investing in the currency, announced that its cars can be purchased with bitcoins. Mastercard and PayPal also indicated that they would allow buying and paying in this cryptocurrency on their platforms.

Specialists agree that high volatility will continue in the short term, but in the long term, when bitcoin matures in the market, the variations will be less and less. With this, it can be converted into ‘real money’.

Being a new coin, there are still a lot of fears around it, however, opportunity is for the ones that grab it at first. Be with the ones at the forefront of technological developments and trends.

At BMT Agency we are delighted to help you in an environment that is as changing as it is necessary for today’s businesses. That is why now we are one of the first marketing agencies accepting Bitcoin and Ethereum! Yes, we accept payments in these types of cryptocurrency.

Interested in learning more? Contact us and a group of experts will become your best ally in the digital world.

PrevSEO Trends for 2022
What are UX (User Experience) and UI (User Interface)?Next

Are you ready to boost your sales and get more leads? Contact us and book a complimentary strategy call with one of our marketing and business intelligence experts.

We accept Bitcoin and Ethereum

You can find out more about which cookies we are using or switch them off in settings.

This website uses cookies so that we can provide you with the best user experience possible. Cookie information is stored in your browser and performs functions such as recognising you when you return to our website and helping our team to understand which sections of the website you find most interesting and useful.

Strictly Necessary Cookie should be enabled at all times so that we can save your preferences for cookie settings.

If you disable this cookie, we will not be able to save your preferences. This means that every time you visit this website you will need to enable or disable cookies again.